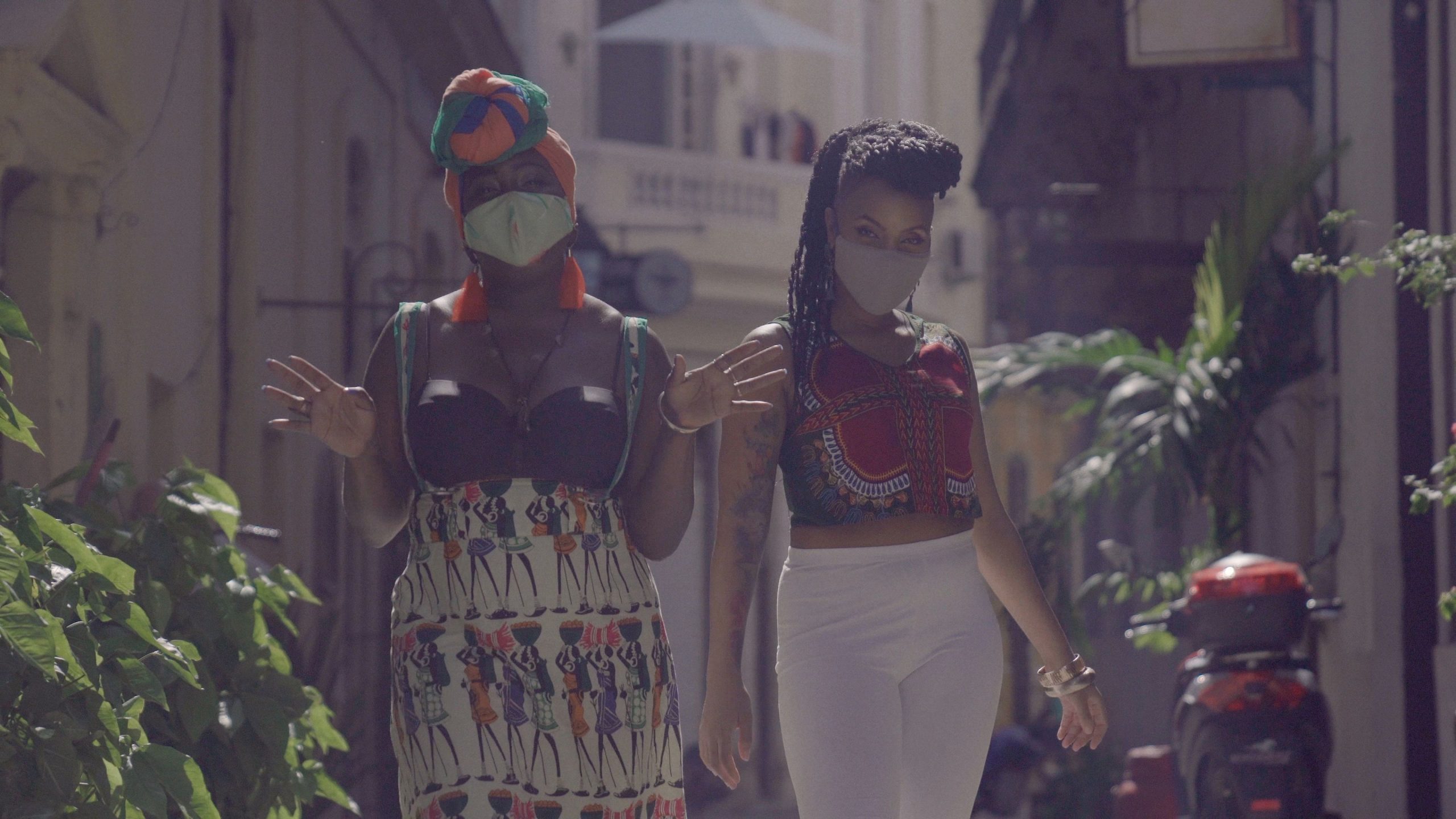 Since its formation in 2012, the duo has taken over from Orishas as the emblematic figure of Cuban rap. On an island where neither protest nor money are commonplace, Havana’s female rappers tell us what gives them the energy to fight for their passion. 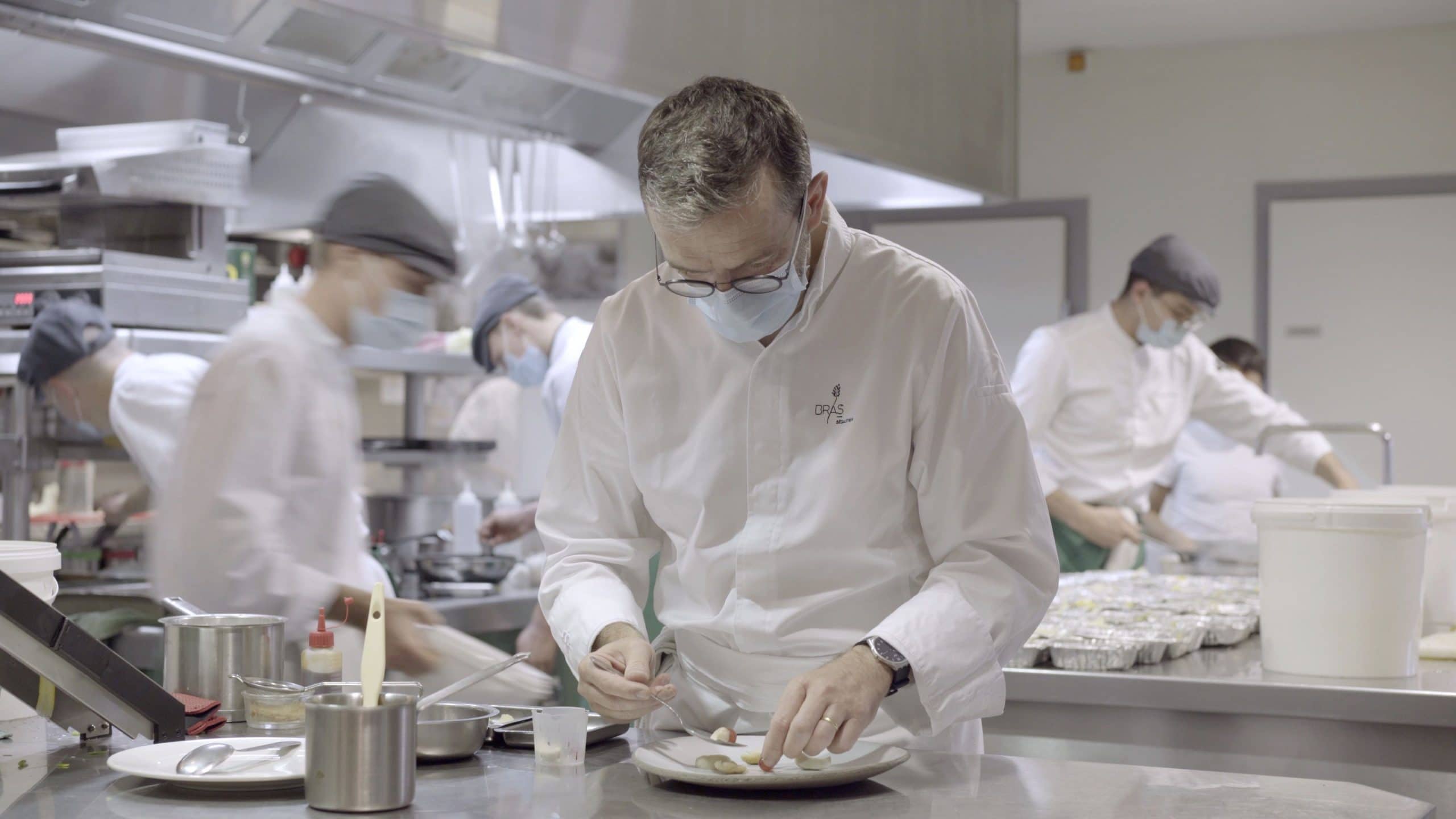 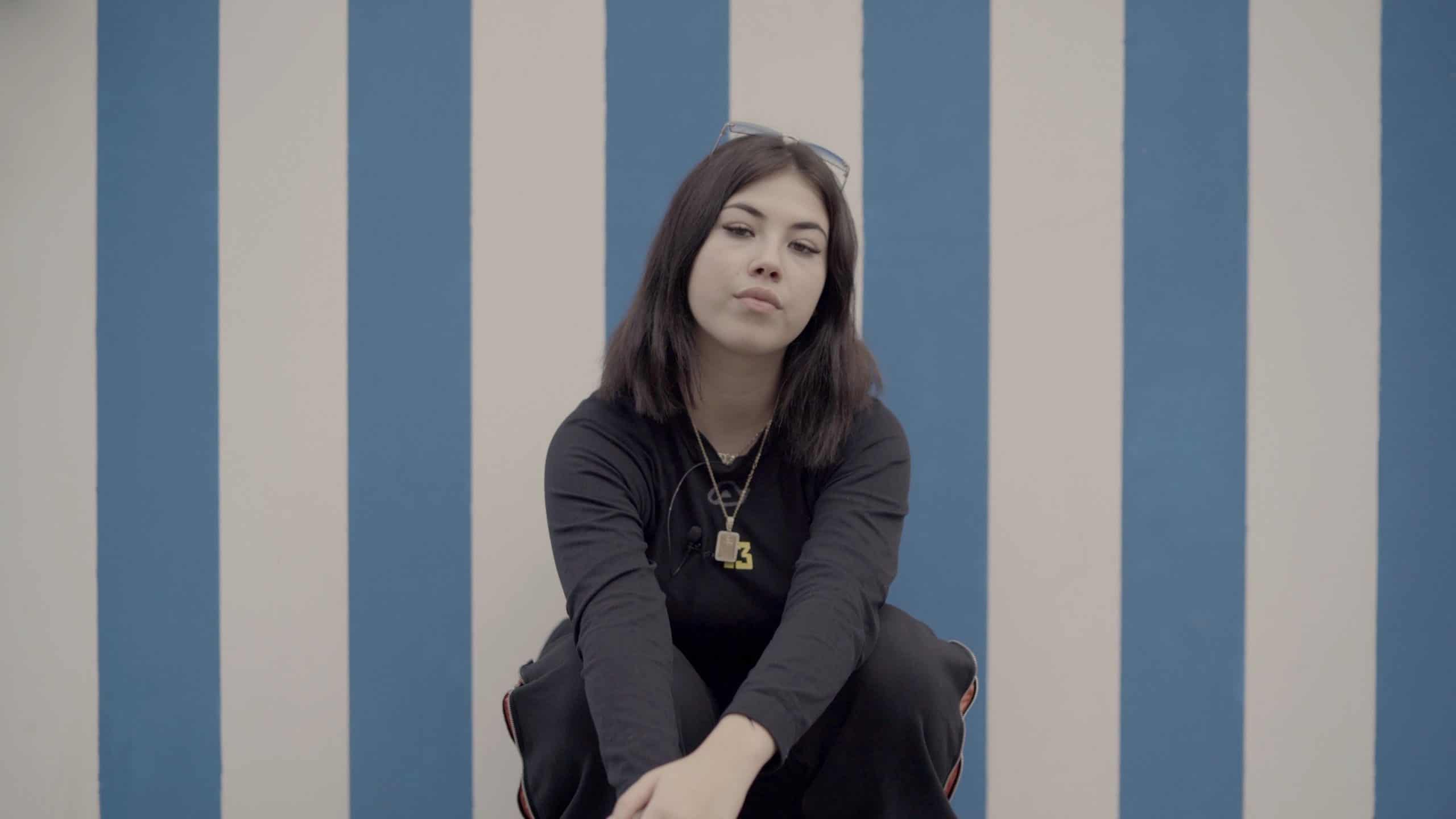